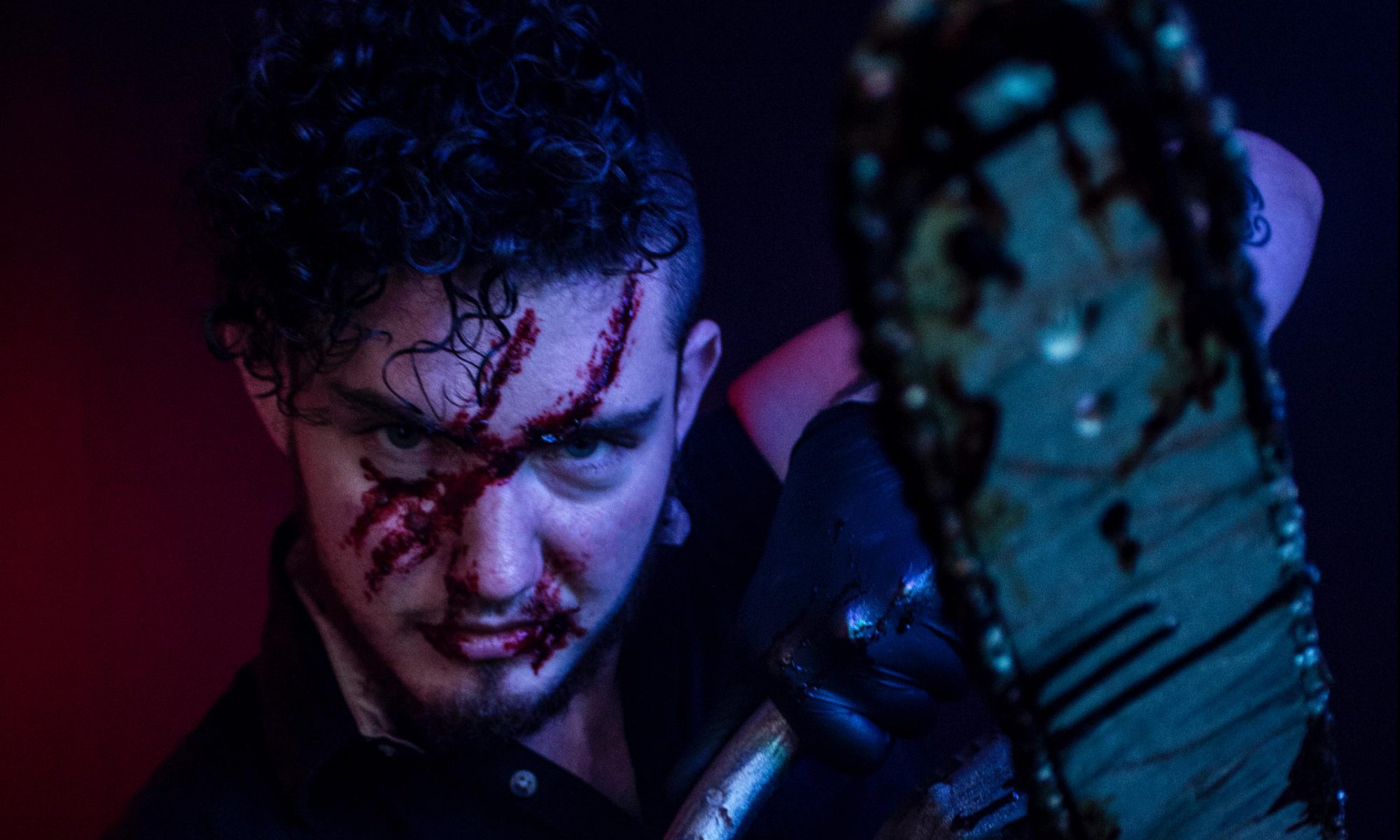 In the previous design blog, I talked about how hard it was to pin down what “Classic Sabbat” really meant, since they had changed so much in the last 27 years. So, how are we, the writers and creators of The Night In Question, going to depict them? What kind of monsters are we asking you all to play?

END_OF_DOCUMENT_TOKEN_TO_BE_REPLACED 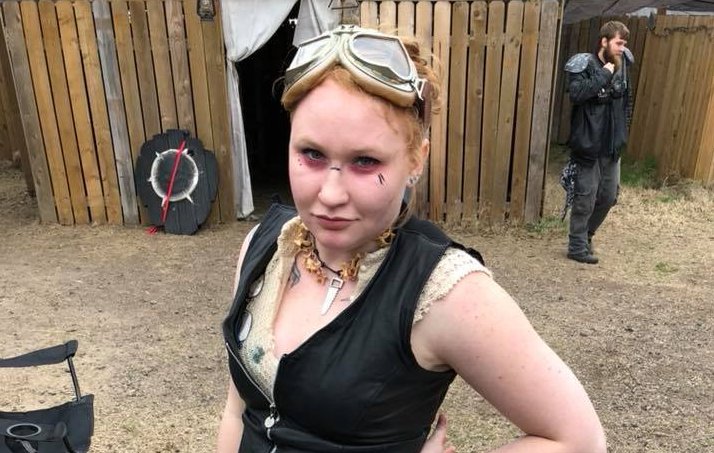 END_OF_DOCUMENT_TOKEN_TO_BE_REPLACED

So, we’ve gotten this question as staff several times – what is going to be more fun, vampire from the beginning or mortal who is turned? Well, if you are asking about fun, both are going to be a blast to play. But they will be different.

If you start out a mortal in A Night in Question, you will have the thrill of discovering your situation, as well as experiencing the metamorphosis as you and your friends descend into monstrosity. You will experience terror; followed by a twisting of who you are into this new monstrous self. END_OF_DOCUMENT_TOKEN_TO_BE_REPLACED 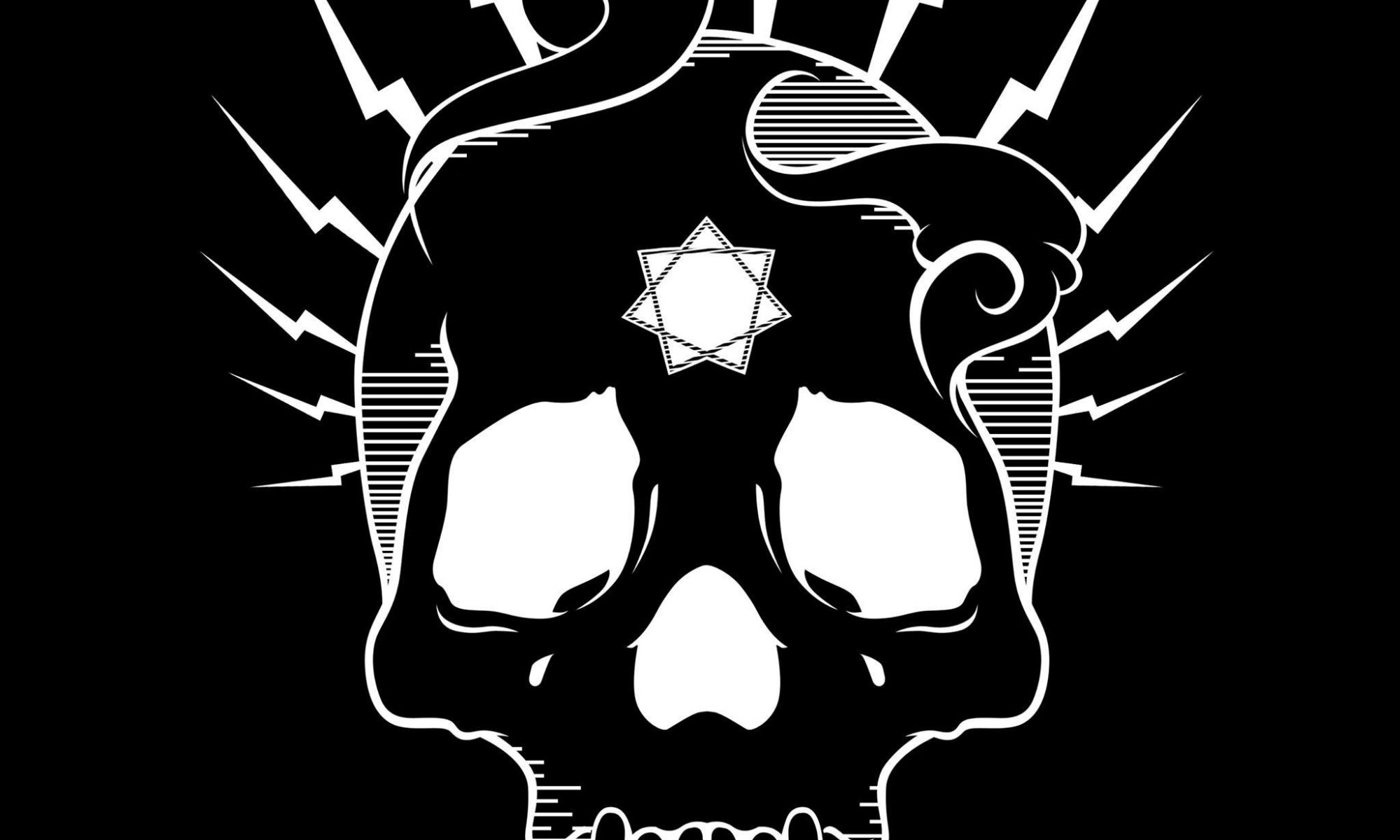 Matthew Webb talks about The Night In Question LARP on Darker Days Radio, going over the game’s premise, safety in the darkness and why he wanted to create a Sabbat experience. 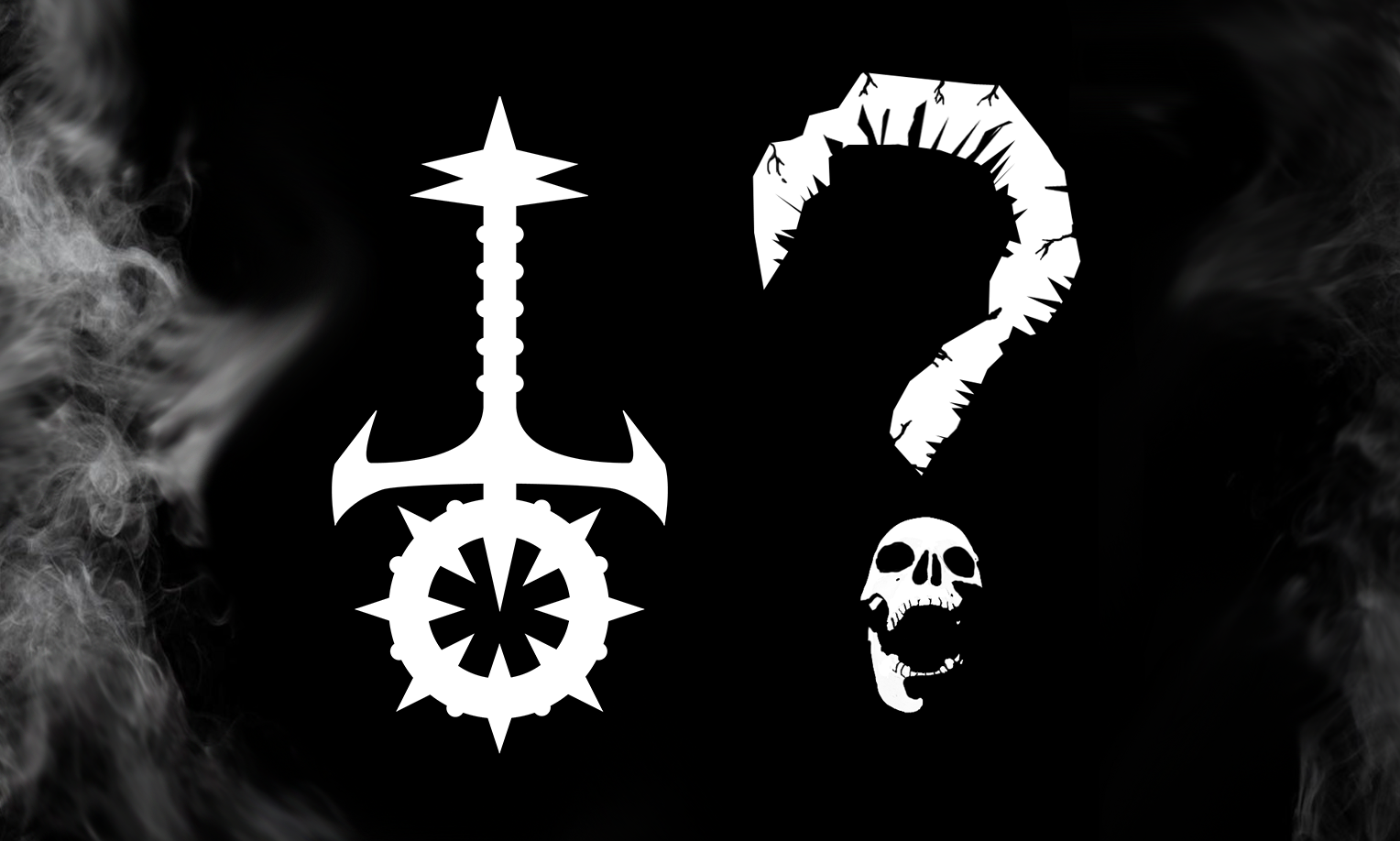